A lot of bovver over nothing

In the 1970’s and 1980’s there was an on-going gardener’s war. You might think that Brexit is a divisive subject but in the heady summers of 1975 to 1985 Keepers of lawns, gardeners and even the general public were embroiled in a bitter battle over how best to cut their prized bit of grass at the front and back of the house. The sides were drawn by points of view. There was the old guard using the tried and tested method of the standard rotary mower and then on the other were the young upstarts with their new-fangled hover mowers. Who would win this endless argument? 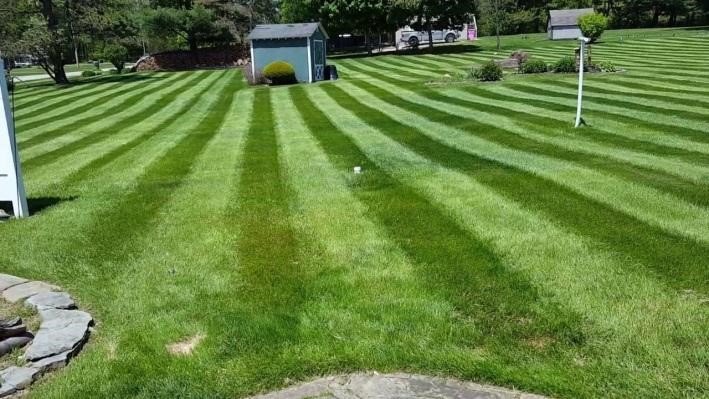 The debate still rages now. Maybe “rages” is a bit strong but if you are ever in need of some parts for your lawnmower you could take a look at  Briggs and Stratton Parts. If you do that might but you in the rotary camp. What were the principle arguments for each?

On the one hand was the rotary mower. This was a cylindrical blade that was pushed along, or powered by a petrol/electric motor. It cut the grass in a methodical way and if you wanted to get those fabulous vertical and horizontal lines that you see on pitches or posh lawns this was the way to do it. It was a tradition. Your Father had one and your Father’s Father did too. If it was good enough for them then it should be for you. The best thing was that the grass cuttings were flung into an optional collection bin at the front or rear.  Easy to put in the compost once you were done as well. 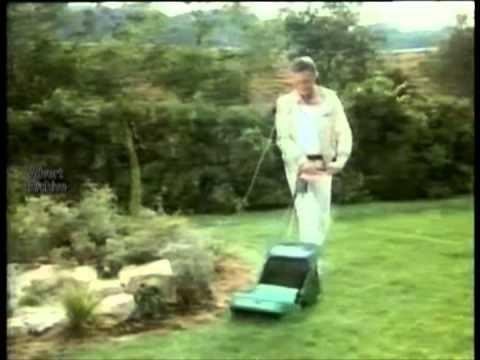 The opposition was an upstart punk. Theorising that mowers would be better suited gliding over the lawn you would set about it with reckless abandon slicing the grass in riotous chaos. Any lines or shape was lost; with a hover mower speed was the key. It was aimed at that generation of Gardeners who did not have time for the necessities of the lawn. They just wanted the job done. Except, it didn’t save that much time. The grass was thrown all over the lawn obliging the Gardener to rake it all up afterwards and manoeuvre it into a bag. If they left it the lawn would suffer due to the rotting grass or it looked unsightly.

This was the advertising thrust of the rotary’s who won it with the phrase “it’s a lot less bovver than a hover”. However at least Hovers could do mounds, slopes and rises with ease and once a bag was fitted they became much quicker.