Can you survive being Hunted?

Avoiding being detected and caught might seem like a lot of fun to some people and this is especially true for the contestants in the show Hunted. The premise of the show is that some figutives are released in the UK and they have to avoid being caught by a team of ex-Police and security officers that have all the resources at their disposal. In the past The fugitives started with a little money and a survival kit but this year they have been given nothing. If they survive for 25 to 28 days they have to reach an extraction point to win a share of the one hundred thousand pound cash prize. If they all get captured no one wins. 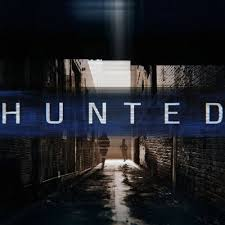 They have to rely on their own merits and you can be sure that if they were being investigated by a Close Protection London based company like the one noted here they would be rounded up within days. What can they do to avoid being caught? The hunters all have access to a dazzling array of information to track them all down. In the first instance they can check any CCTV footage that is available with regard to public areas. They also have the ability to look through the Automatic Number Plate recognition service that picks up the location of any car and if they are using certain roads. If that fails the Hunters can look through social media, check call records and interrogate family members (if they agree) as to the whereabouts of the fugitive. They can even follow the family member, without detection, so that they can see if they are making any unusual stops or visits. The Hunters other popular means of investigation is to get regular members of the public to help them by keeping an eye out for the fugitive using social media and other avenues of enquiry. 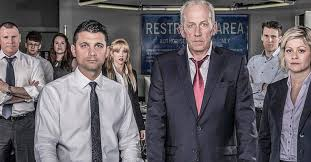 The series has run for five years and has proved to be a popular watch on channel four regularly making the top 5 weekly viewed programs on the channel. It’s popularity has even given rise to a celebrity version. Surprisingly despite the fact they are up against huge resources and the entire country looking for them the fugitives have done very well. There has only been one “clean sweep” with two of the remaining fugitives being captured just two days before the end.