When it comes to the safety of their litter wardens, Edinburgh Council is not taking any risks. More than £4,500 has been invested in body cameras in hopes of keeping employees safe while patrolling the streets. 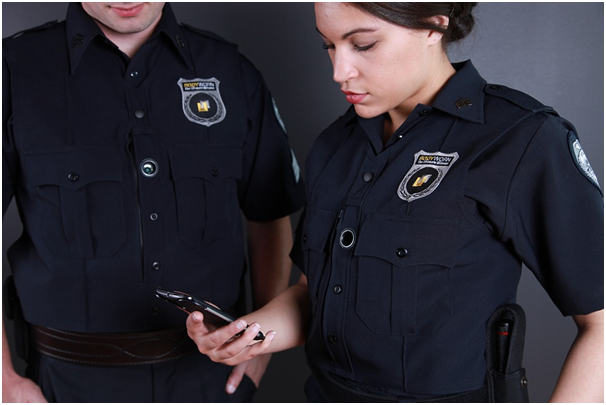 However, concerns have also been raised that the use of these cameras creates a lack of privacy, despite the fact that the wardens themselves have no issue wearing them. Is it an act of invading the public’s privacy? According to the Independent, litter wardens do not think so; they simply view the cameras as a tool to protect their safety while walking the streets. Body worn cameras are being trialled along with a laptop dedicated to storing all video evidence as concerns are growing over the safety of wardens who are carrying out their job.

How does the scheme work?

The idea behind the cameras is to enable the filming of litter offenders. However, wardens are expected to warn the lawbreakers that they are being filmed. It is only then that these cameras will come into action as a safety mechanism.

The Protection of Freedom Act (POFA) applies where there are implications for the rights of the individual, but the websites of suppliers of this type of equipment, such as http://www.pinnacleresponse.com/body-cameras-and-the-law/, explain how the benefits of wearing these cameras outweigh any negatives. For example, they act as a deterrent, provide protection and transparency, and can be used as evidence. Moreover, the cameras are known to cause a significant reduction in staff absenteeism.

The problem appears to be that campaigners want widespread use of the cameras, with people suggesting they be used to gather evidence of dog fouling and litter dropping.

The trial is expected to last six months. The scheme will be evaluated and it will then be decided if the cameras should be worn full-time.

How do the cameras work?

The cameras are the same type that street police officers and security wardens wear, and they are worn on the chest area. The cameras have a widescreen lens and a battery that cannot be interfered with. There is also a fitted memory card that ensures that any evidence is backed up.

A privacy impact assessment was carried out before the trial, and the council believes that they are following all the regulations.

Starting A Home Business Enterprise? You Need To Read These Tips!
5 Ways to Choose the Right Moisturiser For Your Skin Type