The Most Stunning Lighthouses in the World

The lighthouses of the world have been guiding sailors safely since the first one lit up in 268BC. Most of the ancient lighthouses are no longer with us, there are many that, thanks to modern technology, are still lighting the way for mariners today. Here are some of the most beautiful:

The Lindau Lighthouse is the southern-most lighthouse in Germany, and is located on Lake Constance. It is fashioned in a medieval style, complete with clock and was constructed in 1856.

This is the oldest still operating lighthouse in the world and can be found in Spain at the entrance to the La Coruna harbour. It dates back to ancient Roman times, around the 1st century AD and as such has been awarded UNESCO World Heritage Status. 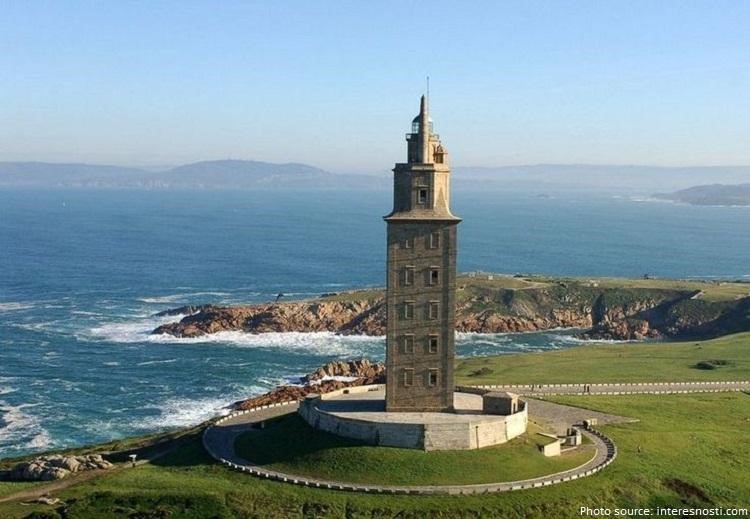 Situated in England, the Low Lighthouse is the only active one in Burnham-on-Sea. It is a highly photographed building thanks to its unique wooden construction, appearance and its nine legs!

In North Carolina, this impressive lighthouse’s beam reaches for 19 miles. It is 156 feet high and is well-known for its incredibly bright beam.

In County Donegal, Ireland is where you’ll this beautiful lighthouse. It was finished in 1817 and can even boast being voted the coolest place on earth in 2017! This proves how popular marine things can be, so update your home with Oars & Nautical accessories.

Once destroyed, the Chania Lighthouse was rebuilt. The original construction featured an Egyptian-style architecture in the late 16th century but was destroyed during a Turkish invasion, so was rebuilt in 1824 and again in 1832. It remains located on its original base.

In Oregon, USA this lighthouse is said to offer the brightest beam on the Oregon coast. It is rumoured to be the most photographed lighthouse in the U.S because of the gorgeous scenery. You’ll even find a B&B there.

This lighthouse in India is incredibly pretty and the beach it sits on has even been named after it and is known as Lighthouse Beach. For those feeling energetic, visitors can climb the 142 steps to the top to get amazing views across Poovar Island. 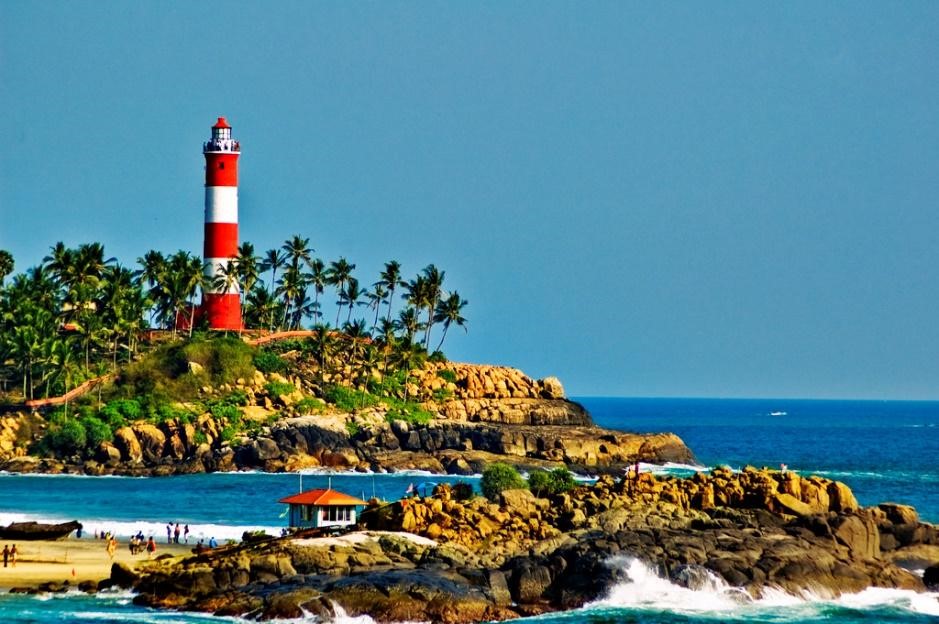 This Danish lighthouse is surrounded by sand dunes which isn’t unusual in itself but when it was built in 1900, there were no sand dunes. Over the last 118 years, the sea has moved closer and wind has blown so much sand onto the lighthouse that sometimes the light isn’t visible!

This is Australia’s easternmost lighthouse and was constructed in a colonial style in 1899. It stands at 74 feet in height.

In Massachusetts, you’ll find the oldest lighthouse in the U.S. Located in Plymouth County, the lighthouse dates back to 1716. Still standing, it is often referred to as the most ‘ideal’ example of a lighthouse in America.

If you are a fan of the lighting that is produced by these wonderful buildings you could contact a Lighting Specialists such as https://encapsulite.co.uk/ to see if they could recreate this for your next business event or perhaps as a permanent installation in your business.

Do I need to be careful how I use my chair?
Six finishing treatments for metal parts