The role of a Drupal developer

Drupal is one of the most popular open source content management systems in use today, meaning the job of Drupal developer is a thriving one. The only problem is it that it doesn’t officially exist! 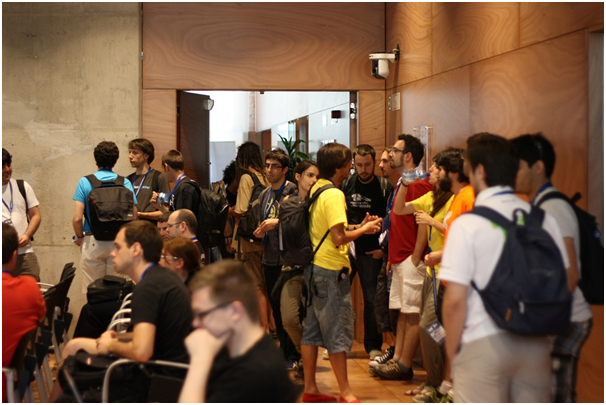 People who work with Drupal tend to focus on one of three areas, although some are jacks-of-all-trades. Before you hire someone, you need to make sure you are recruiting a person with the right set of skills.

These are the people who build sites using Drupal. This does not actually mean knowing how to code; as with any good CMS, Drupal allows sites to be built through its own interface, eliminating the need to manually code anything. A site builder’s skills come from knowing how Drupal works, being able to tell you what is and is not possible, and knowing which modules you need. As befits an active and supportive open source community, you will find that many builders are self-taught.

Also called front-end developers, theme creators are the ones who make your site look pretty. Skilled in browser-based languages such as HMTL, CSS and JavaScript in addition to Drupal’s theme layer, they will be responsible for the look and feel of your website. In today’s mobile-friendly world, you also want to be sure they are skilled in creating responsive designs. 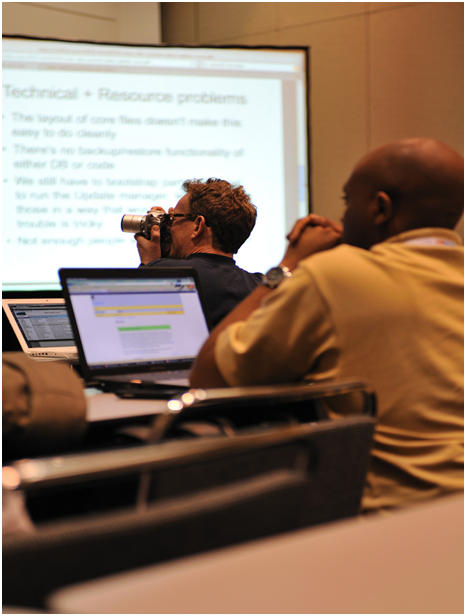 Module or back-end developers are responsible for the things that power your website, which most users never experience directly. Primarily this is where the heavy coding comes in, as they will be adapting modules and even creating new ones, which anyone with enough knowledge can do. Expect them to know a lot of PHP (the scripting language Drupal is built in).

If you don’t have the time to hire three separate people, not to mention many people’s skills overlap, consider hiring a Drupal design agency such as https://www.website-express.co.uk that offers an all-in-one service.

There are, of course, various other roles that will sit around a major Drupal development, including sysadmins and QA testers. One final point to remember is that although Drupal = PHP, the same is not true the other way around. A developer might have had loads of PHP experience without using Drupal, so you don’t want to be paying them to learn the system on your time.

6 things that Millennials are looking for when they buy a house
Why go into further education?