If you’re thinking about getting a firearm and you’re wondering how many other people currently own one, according to many published articles, there are approximately 270 million guns in the United States alone. That equals to approximately 89 firearms per every 100 residents.

And while owning one can be beneficial for several reasons, for the sake of your protection as well as those around you, it’s a good idea that you are made aware of some tips that can help to keep everyone safe.

If you’re interested in knowing what some of those things are, please read on.

Keep your firearm stored in a locked cabinet. Unfortunately, it seems that every week there’s a news story about a child who ends up in a gun-related accident, usually due to the fact that they got a hold of a gun that was not properly stored. For this reason, the first rule in firearm safety is making sure that you have a place to put it. It can be inside of a locked cabinet, safe or vault. Just make sure that it’s not within a young child’s reach and only those who need to access it have the lock combination or keys.

Have your ammunition in a different place. Even if a child did happen to get access to a gun, there’s not much damage that can be done unless it is loaded. That’s why it’s a good idea to store the gun in one place and the ammunition someplace else.

Don’t load your firearm unless you plan to use it. There really is no reason for a gun to be loaded unless you plan to use it. So, when you’re planning to take it out of its storage space or to put it back there, make sure that it’s pointed in a safe direction and that it’s unloaded. Also, don’t load your firearm around children. Kids can be distracting. You need to be totally focused when loading a gun. 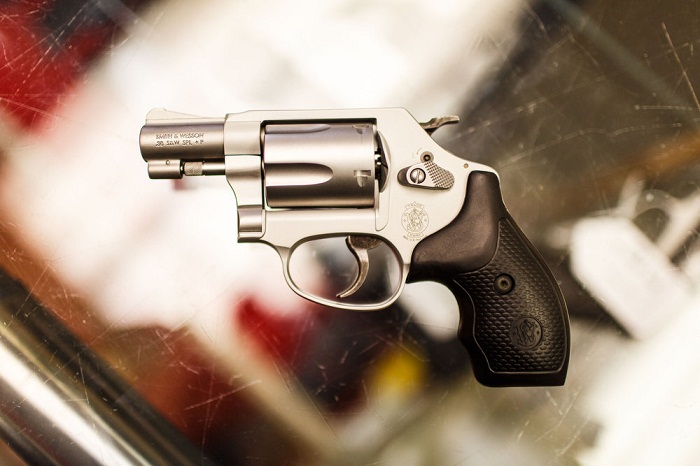 Discuss gun safety with everyone in your home. Finally, the best way to keep everyone safe is by taking out the time to discuss some of the rules for gun safety. Aside from sharing the five points that have already been discussed, be sure to tell your kids that they shouldn’t go into the room where the firearm is without your knowledge and if the gun is out for any reason, they are not to touch it. There are websites that have gun safety pledges for your children to sign.