A Brief History of the Punk Scene

Where the punk scene originated and when it first started is not an exactly defined date. Punk influences can be traced back to the 1960’s, but it was not until the 1970’s that Punk as we recognize it today started to really take off amongst the disillusioned youths of the world. Punk is as much about the state of mind as the music – it was originally designed to shock, and rebel against the order of the world, and for the youth who were unhappy with the way that the world was being ran, to speak out and be heard. 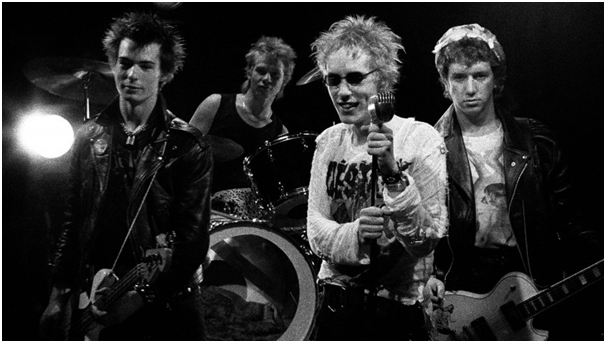 The New York Dolls were one of the first bands to have a huge influence in the punk scene. They caused outrage – and they loved it! Their friend Malcom McClaren (who went on to become the manager of one of the most famous punk bands of all – The Sex Pistols), loved what they stood for and their image. The spiky hair, the ripped clothes and the outrageous and shocking behaviour became synonymous with the punk scene, and it is still having a huge influence on bands today. Dr Martens shoes, for example, are still as popular as ever amongst the punk subculture and you can get yourself a pair here https://www.cottersshoes.co.uk/product-category/brand/dr-martens/ .

Later in the 70’s, amidst growing racial tensions and unemployment, the disillusioned youth turned to the punk scene in their droves – and world-famous bands such as The Ramones, The Clash and of course the Sex Pistols all started to gain fans and popularity. Even fashion designers were taking influences from the subculture, with Vivienne Westwood creating her outlandish, punk style clothes with plenty of leather and tartan. 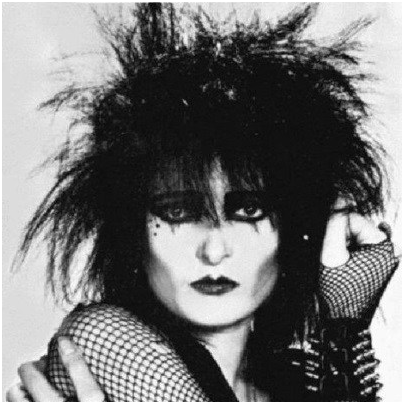 As the 1980’s dawned, the subculture started to inspire even more bands, and led to post-punk – bands such as the Cure, Joy Division, Siouxsie and the Banshees and Bauhaus blazing a trail for this darker side of the punk scene. The influences continued throughout the 1990s and onwards and created even more sub genres – the list is possibly endless! Whether it is pop-punk bands, like Blink 182 and Good Charlotte, post-punk like Cold Cave and The Soft Moon or horror punk bands such as Calabrese and Creeper, the influences of those early punk bands can be heard throughout and the music has stood the test of time, inspiring each new generation with it’s original message of anarchy.