A game of not real Thrones just made up ones.

Not the most comfortable of seats but certainly one the most fought over is the Throne of England. I will let you into a little secret though, there isn’t an actual seat that you sit on. Any high backed chair will do and whilst you might fancy something like an Eames Office Chair or standard Eames Chair, there are sites such as https://www.pash-classics.com/office/chairs to choose one if you are going the be made head of state because whilst they are perfect in the home they will not do for a state occasion. So if there isn’t a nice chair for the new monarch to be crowned in what on earth do we mean when we say the Throne of England? Well, it’s going to take a bit of explaining and a posh word but let me break it down like this. 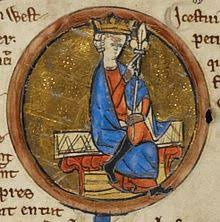 The throne of England is one of the oldest Monarchies in the world. Despite a brief period after the civil war we’ve always had Kings and Queens based on the hereditary principal. What that means is the first born son of the King or Queen becomes the next one as soon as the old one dies (we’ve only just changed it to the eldest). It hasn’t always been possible to follow the blood line properly as Kings and Queens tend to die without having had children sometimes, so you find that distant cousins get involved, but otherwise we can go right back to Egbert in 1822. As this was 1190 years ago it’s not possible to keep the original chair in that condition, regardless of how much varnish and wood preserver you put on it. Like in the case of Henry Tudor he was pretty much crowned on the battle field after he beat Richard of York and there wasn’t a team of chair attendants on hand ready to cart it out for whomever won. 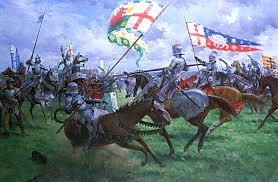 The Throne of England is actually just a metonymic, which basically means that whilst we say they sat on the throne we mean is as a figure of speech. It doesn’t matter what seat they sit on, the Monarch is the Monarch, so they could have that Eames chair. It is a figurative throne not a literal throne. There is a Coronation Chair that the new King or Queen sits on where the Crown is placed on their head.