Asian Hornets in the UK

Since 2016, Asian hornets have been spotted in the UK. They are the largest members of the wasp family and a predatory species that can have devastating effects on the honeybees of England.

This type of hornet is a non-native invasive species in the UK and is a serious threat to native wildlife, particularly the native honeybee. Thankfully, so far, a lot of the reported sightings have turned out not to be the Asian hornet, but they can obviously arrive here and start building nests. 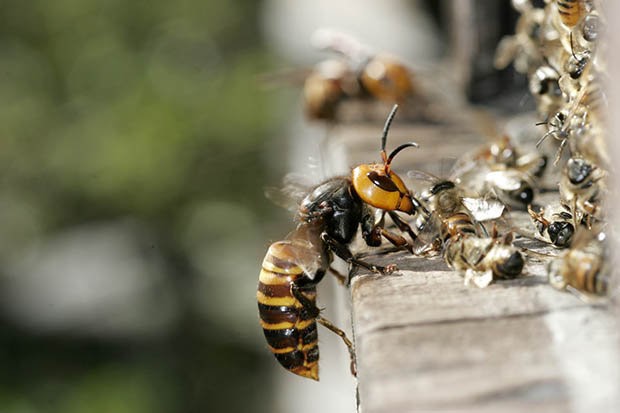 Asian hornets will have a negative effect on the wildlife of the United Kingdom if they spread. The problem is that they eat the honeybee. They are specialized predators of honeybees and beekeepers are concerned. For help with wasps or hornets, contact Essex Pest Control at a site like https://www.bpcpestcontrol.co.uk/

They attack beehives by catching worker bees as they enter and exit. They cut them up and feed the thorax to their offspring. The Department for Environment, Food and Rural Affairs is working to prevent the invasion of the hornet with the extermination of nests. Should the species become established in the UK, it is unlikely that much could be done about it.

Asian hornets first arrived into Europe through France in 2004, and it is thought they arrived in transported cargo. From there they quickly spread, with lots of sightings across Western Europe.

There is concern that this species is settling in England after sightings were recorded at two different locations at both ends of the UK within a few days of each other. Asian hornets are relatively new to the UK, seen for the first time in 2016 in Tetbury in the county of Gloucestershire. A nest was found and removed by the National Bee Unit. There have been isolated sightings in Britain since then.

Hornets are the largest wasp, with nests that look papery and can house colonies of almost 1,000 workers. Due to being an invasive species, any nests that are identified in the UK have been eradicated. The Asian hornets usually make their nests quite openly, often in tree branches or foliage. It has a pattern, possibly helping to disguise it between leaves. The hornets are most active during spring and summer until November, peaking in activity during August and September. 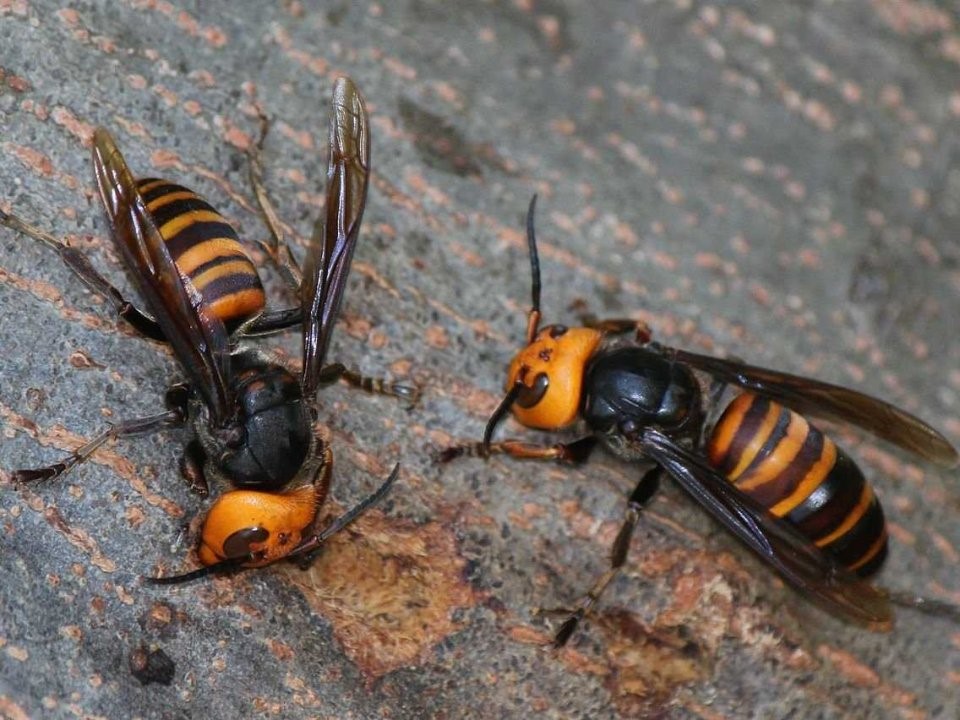 How to identify a bee Asia

Hornets are classified in the genus Vespa. They have a larger head in relation to their body size in comparison with other wasps, and their head structure differs slightly. They are much darker than the British hornets and wasps, almost looking black. The stomach has really dark patches covering most of the first half and then just a little yellow with a quite distinctive colour pattern.

Is your garage door making strange sounds?
The pro’s and con’s of the two main rubber moulding processes