Did you know that for 156 years in England there was a tax on windows? This is why you often see period properties with windows that were once filled in. First imposed in England in 1696, Window Tax was repealed in 1851 after campaigners argued that it was a ‘tax on health’, and a ‘tax on light and air’. It was also unpopular as it was a heavy burden on the middle and lower classes. 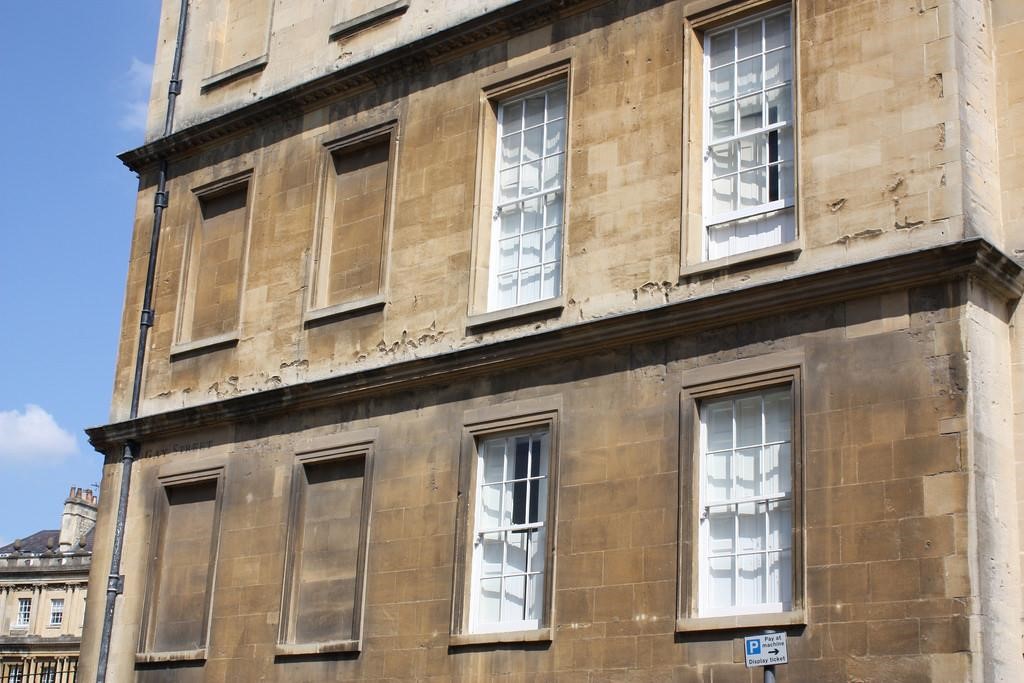 The tax was originally introduced to make up for losses caused by the deficiency of clipping coins during the reign of William III and the tax was based on the number of windows in a house. It was similar to current Council Tax in that it was a banded tax. For instance, in 1747, a house with ten to fourteen windows, the tax stood at 6d. per window, fifteen to nineteen windows, 9d., and exceeding twenty or more, 1s. When the Act was passed in 1696 it was a tax for the occupiers of the house, not the owner. Only if the property was empty would the owner be liable to pay. There were 2 parts to the levy. First, a flat-rate house tax of 2 shillings and the second payment was determined by the number of windows.

The tax was raised six times between 1747 and 1808. By then the lowest band started at six windows. This was raised in 1825 to eight windows. There was no hiding from the tax, which was relatively easy to assess and collect as windows are clearly visible from the street. Thankfully these days there are no limits to how many windows we can have.

As early as 1718 it was noted that there had been a decline in revenue raised by the tax due to windows being blocked up. It was also observed that new houses were being built with fewer windows. In 1851, it was reported that the production of glass since 1810 remained almost the same despite the large increase population and building of new houses. People were modifying their homes in order to pay less tax. 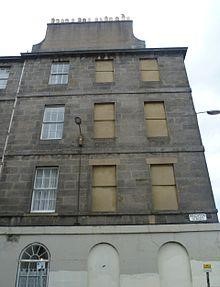 As the industrial revolution gathered pace, complaints from the medical profession and forward-thinking individuals increased. Urbanisation created mass housing and crowded cities which did nothing to help the risk of epidemics breaking out. It was argued that the lack of windows tended to create dark, damp tenements which were a breeding ground for disease, bacteria and the resulting ill-health.  At least keep any other entries to your property safe with a Security Seal sourced at business such as acmeseals.

Thankfully the campaigners eventually won the argument and in 1851 the Act was repealed and replaced by a house tax. It wasn’t just England and Wales that suffered this silly tax as it was also used in Scotland and France. William Pitt introduced it to Scotland in 1784. To this day, blind windows north of the border are called “Pitt’s Pictures”. It is thought that the infamous window tax was the origin of the term ‘daylight robbery’.