Figures Show That Women Are Now Topping the Insolvency Lists

On 14th July 2016, the government’s Insolvency Service gave us the latest set of figures for insolvencies, and there were some surprising results. 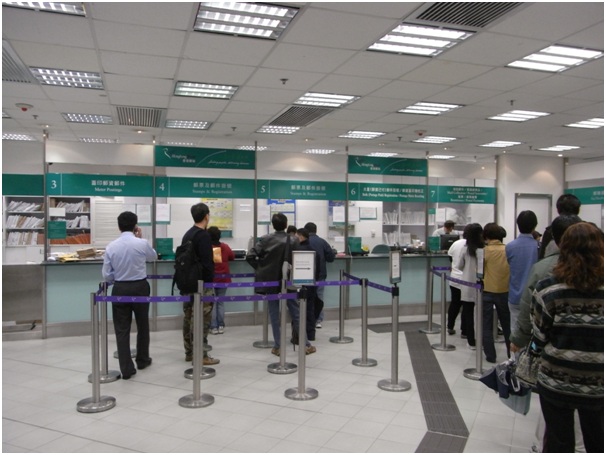 The good news is that in every region the number of insolvencies has continues to go down, a trend begun in 2009. For only the second time, however, women had a higher insolvency rate than men, although like men, they were most likely to become insolvent between the ages of 35 and 44.

Men and Women in Debt: Similarities and Differences

The rate for women making insolvency arrangements was 18.2 in every 10,000, while the male rate was 16.9 in 10,000. However, within these figures there are some similarities between men and women and some further gender differences.

In 2015, men and women had equal rates of Individual Voluntary Arrangements (IVA), but men continue to have a higher rate for bankruptcies while women have a higher rate of Debt Relief Orders (DROs) approved. Within the general trend of insolvencies since 2009, men’s rates of insolvency have been going down more steeply than women’s.

A Decade of Boom and Bust

Women are often painfully ashamed about debt, and reluctant to talk to friends or family. Thankfully, more women are now seeking help with IVAs from professional IVA advisers, rather than struggling to cope with it all on their own.

Behind the figures may lie an upsurge in women starting businesses or becoming self-employed. Hopefully, some of those who have suffered are now on the path to solvency, and perhaps to running successful businesses in the future.