Funny Pictures and the Human Mind

Laughter is the best medicine, they say. Our problems could be momentarily forgotten when we laugh and entertain ourselves. Even though, we know that the problems could not be solved just by laughing, it will somehow ease our feelings of being worried and such. Being depressed and pressured are the most common feelings a person feels. However, we don’t have to force ourselves to laugh; we just need something that could make us laugh. That’s why many people have this great desire to see amusing and funny pictures. It gives them a wonderful and delighting entertainment.

Boredom could also be the reason why people engage in such activities. Working, eating and sleeping are some of the few activities an individual do for their daily routine experience. Well, it’s no surprise then why people look for some opportunities to have fun.

On the other hand, some individuals wanted to see and search some images in the Internet in order to gain new ideas regarding a place or other things. They wanted to see such pictures in order to visualize that particular thing without even encountering it. However, human mind has its own limitations. Sometimes, human mind have the tendency of being unable to differentiate the reality and the illusion made by our imagination when it has received particular suggestions. Then, this explains why people love to look at pictures rather than just words. Well, somehow, a newspaper is a good material of this. Newspapers make sure to carry many pictures to attract viewers and poke their curiosity so that people will be carried in reading the amazing photos captions and words that says about such pictures. 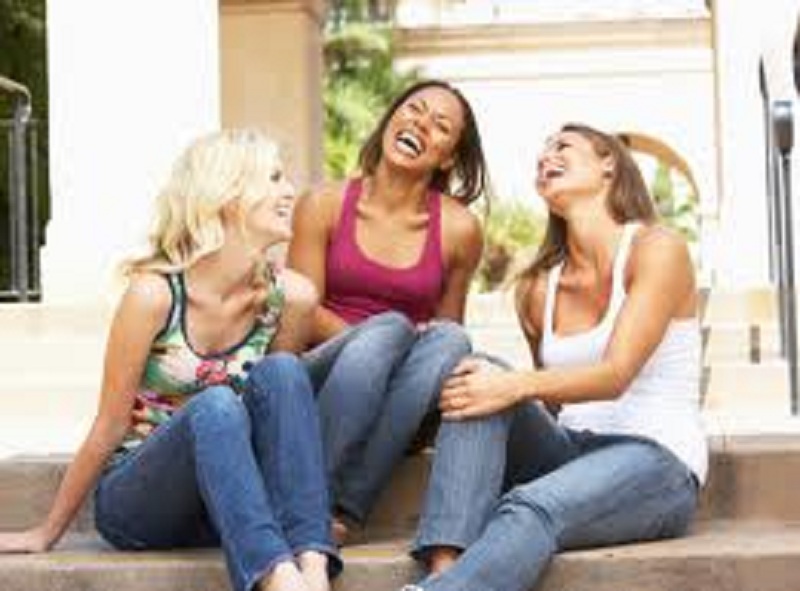 In previous statements, it is indeed a fact that one image possess greater impact than many written words. We got to admit that just by looking such rambling letters is already hurtful on one’s eye, that’s why they usually get bored in reading thing right away. It is best to have an image that will strike their curiosity first, same with having a little appetizer before serving the main dish. This is also why television as a medium of communication is more popular than newspapers and radios all over the world. Colorful image makes our mind brighten and function well. If you will ask, random individuals if how often they read a newspaper, well, the answer will absolutely be unlikely. It is also said that humans consume more information through their eyes than their mind. The popularity of the newspaper depends on the number of images you have in it, that’s why tabloid newspapers carrying more pictures are more popular than serious newspapers carrying less number of pictures.

On one hand, it is all the same with funny pictures. People laugh just looking at a picture because they imagine that something funny is going on right in front of them. Humans have a vast imagination. Thinking about it, it is true that just by looking at an image, we create our own scenes in our brain.

Well, if you are still new to these kinds of things and have no idea at all that such cuteness and funny characters exist, then it is time for you to explore some sites and entertain yourself with what you have found.

Could the hottest tech job this year be a Scrum Master?
5 Great First Date Tips