Attending large security conferences across the world reveals columns and columns of vendors who are eager to showcase the up-to-date and cutting edge tools and services in the IT industry in an attempt to convince attendees of buying their ‘best available’ software solution to protect your most vital data resources. Technical jargon currently doing the rounds includes forensic analysis, log correlation, SIEM integration and Cloud Security that is seen published on every advert and brochures.

Some important capabilities that every vendor offers can be used in some way or the other in a business environment that can be further integrated into an organisation’s own security mission in an attempt to proactively avoid the next big data theft.

To “secure the perimeter” has become a common buzzword and a growing strategy among leading organisations. Securing the perimeter is now extremely vital in safeguarding critical assets from the outside in. Almost every organisation installs effective firewalls, antivirus software, anti-malware programs, intrusion detection systems, proxies and in some cases web application firewalls, all intended to secure the perimeter. Some companies go the extra length in installing a host-based IDS. Almost every IT professional worth his salt runs regular scans, collects logs through the log correlation system, runs HTTPS for websites and OTP for applications, and religiously tests “incident response plan” to check the organisation’s preparedness towards a data attack. 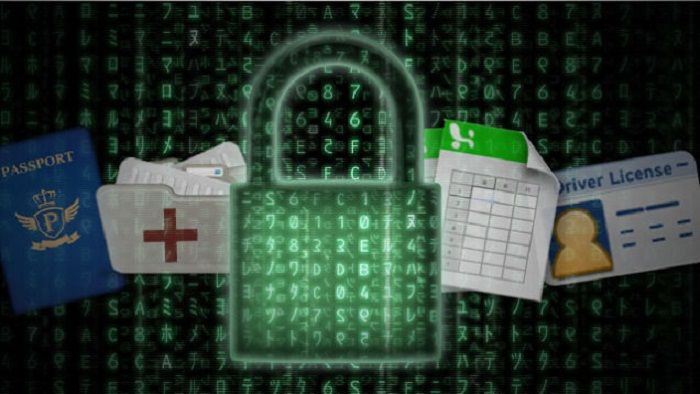 However, the question arises whether doing so is really the accurate way of preventing the next big hack? Looking at some of the companies who have been victims in the last few years and months, they were definitely not lacking in any of the above mentioned procedures. Yet, large-scale attacks continue to take place, the forecast being gloomy forewarning more attacks. What exactly is going wrong? How can an organisation protect its sensitive information? What exactly is the lacking element in their security strategy? How can an organisation maintain the entirety and cohesion of its data without losing the accessibility?

The answer lies in encrypting the data. Encryption ensures that the organisation alone has the keys to their assets, irrespective of where the data travels. As a document and data security provider, LockLizard has been safely protecting colossal amounts of client data without any incidence of hacking or compromise. At LockLizard, security experts leverage the capabilities of LockLizard encryption. In addition to the data being encrypted and safeguarded against any form of insider threat, LockLizard secure PDF and documents a notch higher. It can prevent any user from viewing or reading the data, with the help of encryption.

Encrypting important information is a given in any business environment. As is seen in a host of data theft attacks, the weakest link in an organisation is always from within. Insider threats that arise internally can be prevented with the help of encryption that can restrain accessibility to information, even if there is an attempt to breach the data.

The current scenario is that of a fast changing environment, where there are new modifications and introductions almost every single day. Since change is rapidly taking place it is important to stay tirelessly one step ahead of hackers. While the attackers get just one chance to attack, organisations have to be ready to prevent every attack. Rely on encryption; your data forecast will look bright and sunny.

Other writing services offered by Live Paper Help
How are pneumatic conveying systems used in the coffee industry?