One of the most severe and life-threatening health problems is cardiac arrest. They are something that often have no pre-warning so can happen at any time. Some people may know that they are at greater risk of cardiac arrest, for example if they have a pre-diagnosed condition such as myocarditis or heart disease. Some people can be at higher risk due to their lifestyle, such as smokers. 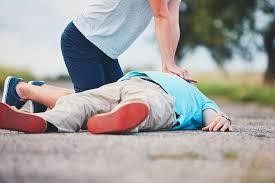 A cardiac arrest is something that can be distressing to witness, but if you are first aid trained it could help you to save someone’s life. It is good to have first aid skills in daily life, but it is also very important in the workplace. There are lots of places that offer training specifically for First Aid At Work, and in some professions, the risk of cardiac arrest can be higher – for example, when working with electrics, as it can be caused by an electric shock, or when working with heavy dangerous machinery as a wound causing a lot of blood loss can also lead to cardiac arrest. 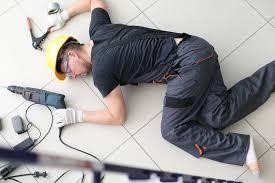