Is the DBS in need of reform?

The DBS provides employers with information about an individual’s criminal record. In turn, this is intended to ensure that the public is protected appropriately. The aim is laudable and, in many cases, entirely valid. However, a recent case (R (on the application of P) v The Secretary of State for the Home Department [2017] EWCA Civ 321) has highlighted an apparent unfairness within the system. 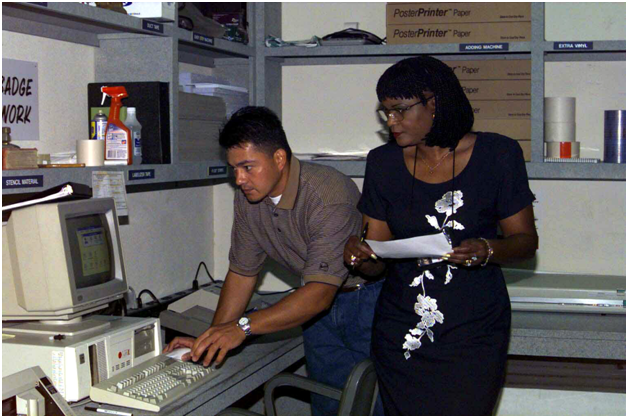 The case centred around balancing protecting the public with an individual’s right to a private life. The fact that the applicant, P, brought the case with the support of the human rights organisation, Liberty, indicates the levels of concern.

Originally, both a criminal record certificate and an enhanced criminal record certificate had to include all spent and unspent convictions and cautions, regardless of the nature of the offence. As from May 2013, a revised scheme only required a DBS check to ensure disclosure of any spent conviction if there were two or more of them, it fell into a category of more serious offences, a custodial sentence had been imposed or it was a juvenile reprimand. Liberty argued that the requirement automatically to disclose in these circumstances was incompatible with Article 8 of the European Convention on Human Rights.

Counsel for the four linked appeals argued that, in certain circumstances, it was appropriate for those convicted of criminal offences to be allowed to carry on with their lives without having to disclose acts committed years earlier. For example, P had shoplifted two low-value items while suffering from undiagnosed schizophrenia. This resulted in two convictions, which, in later years, thwarted her efforts at finding a job.

The effect of the existing law on P’s case disproportionately interfered with her Article 8 rights. Her two convictions were not sufficient to demonstrate a pattern of offending behaviour of any relevance to an employer it was found.

Effect of the ruling

As well as individuals in similar situations to the applicants in the case at hand, agencies, such as http://www.carecheck.co.uk/, who undertake DBS searches on behalf of employers, will be interested in what happens next.

Liberty has urged the Government to ensure that the information disclosed is appropriately filtered. Unless this is done, it is clear that challenges will continue to be brought.