The tallest chandelier in Europe is owned by a hotel in Kent. The chandelier is 36 feet long and features over 25,000 individual crystals. Experts took six months to create it. Being such a large structure, it needs strong support and 2000kg of steel is used to keep it suspended from the ceiling. 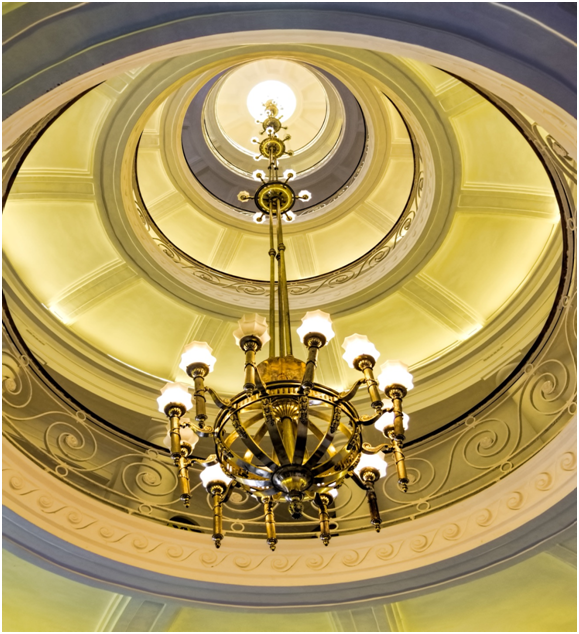 The Hythe Imperial Hotel in Kent has recently undergone a refurbishment costing £9 million, and the chandelier is part of this new design. The impressive chandelier is 36 feet high, and the incredible drop makes it the largest piece in Europe by some margin.

It is suspended through the middle of the stairway, so it makes for an impressive sight as people walk up and down the stairs. The unveiling took place in November after all four floors of the hotel were fully finished. The piece adds elegance to the appearance of the hotel, as it’s located right at its centre to create a talking point. 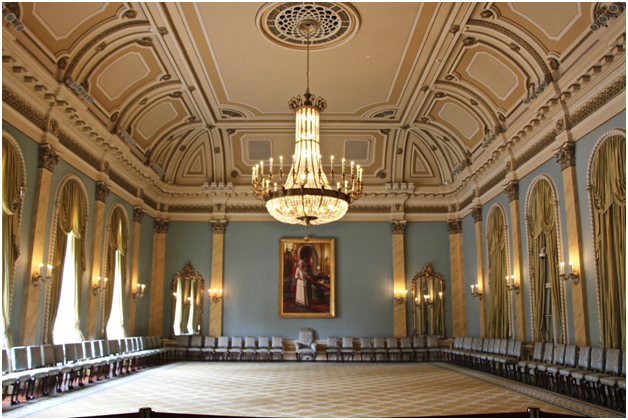 The craftsmanship from the team at Manufacturers Wilkinson Ltd is noteworthy and shines through in the beautiful structure. The whole piece weighs more than a family car. Chandeliers like this one are created by expert crafts people, such as http://roccoborghese.com, who can create new chandeliers and refurbish old ones in the design of antique crystal chandeliers.

Chandeliers in hotels add a glamorous edge to them and can often lift the entire hotel to make it appear grander than before. In the same way, a large chandelier can make a home look impressive. Chandeliers are highly versatile in that they can work across most rooms of the house, including dining rooms, kitchens, hallways, living rooms and bedrooms.

Although chandeliers can cost a huge amount of money if buying new or an antique, it is possible to revamp an old light fitting to look the part. An old chandelier that is past its best can be revamped into a head-turning feature in your home using paint and decorative items such as necklace beads.

The Hythe Imperial Hotel in Kent leads the way in the glamour stakes with its magnificent new chandelier. It is the largest in Europe, so it will be interesting to see if any other hotels or public buildings attempt to break its record with an even larger and more dramatic piece!