Poorer areas to be affected by cuts to land remediation services

In the latest of the big cuts, it looks like brownfield sites that had been earmarked for regeneration are set to be hit. Remediation – the process of removing toxins from soil in areas that have previously been used – will be hit hard, with plans to phase it out altogether by next year. 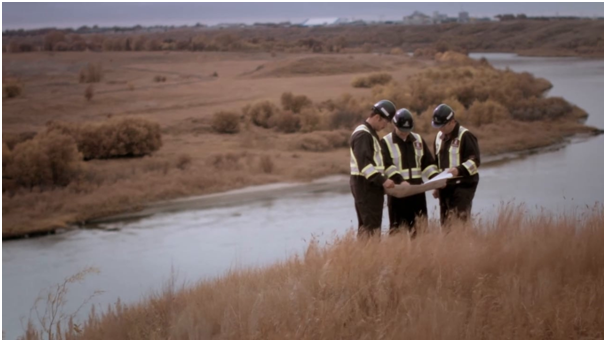 Originally designed to encourage development and new building on brownfield sites, these cuts look to affect poorer areas the most. Many of these sites had been set to have housing developments built in a bid to ease pressure on the nation’s shortage, but many of those plans will now be shelved.

Environmental campaigners also saw detoxifying previously used sites as a preferable alternative to using ever more green belt land, which is clearly a finite resource. There is a cost involved in reworking old sites, previously borne by government and the local authorities, which they will no longer meet.

This essentially means that developers could potentially be discouraged from taking on building projects in these areas as they would have to take on the cost of remediation themselves. In wealthier areas, developers might historically have paid for decontamination themselves to make a site suitable anyway. In poorer areas, where developers have relied on having local authorities meet the cost, the impact is likely to be greater.

In addition, there are public health implications left over from our industrial past that might also affect poorer areas more. People living near areas where pollutants such as asbestos or arsenic were dumped, often decades ago, might yet be affected, and poorer communities with less healthy diets and lifestyles will suffer more.

The cuts might mean that councils simply do not investigate a site fully for contamination, and if something were to come to light years down the line after housing had been developed, it might make it more difficult to sell.

For more information on the detail behind the report, visit the Parliament website and read information from the Commons Select Committee.

There are companies offering remediation services, and if you have detailed questions about how these cuts might affect development, seek land Remediation advice from Ash Remediation or similar experts.

This is a debate that looks set to continue for many years to come.