Action Bronson is the Albanian-American rapper who has burst onto then music scene with his 300 pound frame, huge beard and range of tattoos. This larger than life figure in the music business has been telling everyone about his love of food – and has now forged a new career as a TV presenter of foodie programmes. 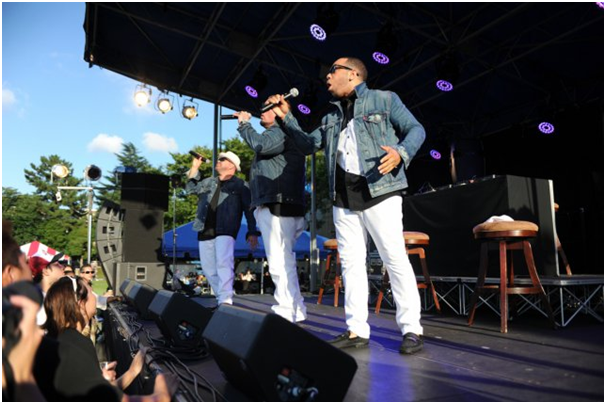 Bronson has compared food to rapping in that the bowl of food on the table that everyone eats from is like a song that everyone listens to. He claims music is the language of the world and can connect everyone in the same way as food can.

His Albanian heritage is part of Bronson’s love of food, as his mother would make large quantities of traditional Albanian food many times a day. It was only when he got older that he started to appreciate the intricacies and wonderful heritage of the food his mother prepared and realised that food is where his heart is, long before rapping came on the scene.

Now that Bronson is so well known for his love of food as well as music, he’s been able to combine his interests in a new career. He has been presenting a show on Vice’s food channel Munchies, which is called ‘F***, That’s Delicious’ – in typical rapping style! The show follows Bronson as he travels to meet local chefs and sample their cuisine. It has a street vibe to mix in with his rapping past. 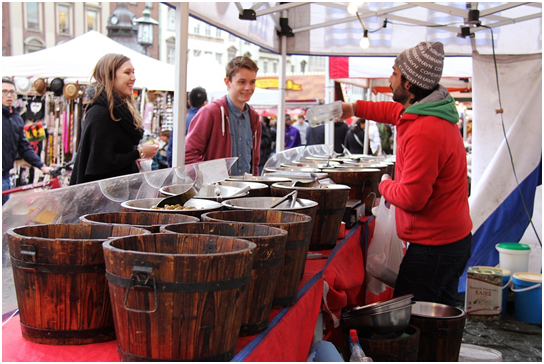 Bringing Awareness of Food to the Masses

Although many have welcomed Bronson’s programme, some people think there are already too many TV shows devoted to food. Whatever your feelings about the show, it has certainly introduced a lot of new people to the world of food, which can only be a good thing. Food TV shows have also brought more awareness to food flavouring, making people more aware of the importance of natural flavours from companies such as http://www.foodieflavours.com.

Bronson’s rotund physique is also interesting as the music industry normally celebrates only one type of body shape. So Bronson’s popularity and love of food could be a strong force for body positivity and acceptance of larger frames in the entertainment industry, for men in any case. Bronson is bringing a greater interest in food and health to the masses.