Restless leg syndrome, or RLS, also goes under the name of Willis-Ekbom disease. It usually affects the legs, particularly the thighs, calves and feet, but it can also affect the arms as well as the head and torso. 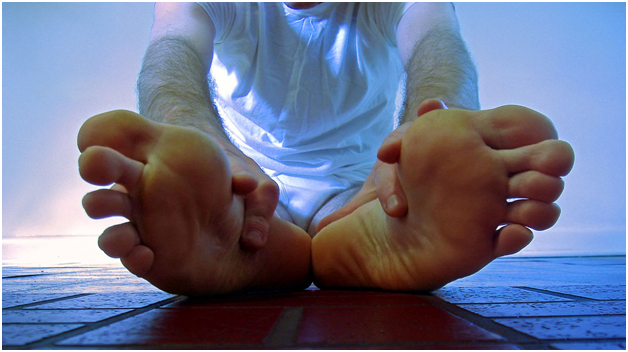 Sufferers experience leg pain, along with an extremely unpleasant sensation of crawling along the affected limbs, and feel an overwhelming urge to keep moving their legs. Many people complain that the symptoms become worse at night, often leading to an involuntary jerking of the arms and legs which causes disruption to their sleep.

According to the NHS, there is often no discernible reason why some people are affected, but there is a known genetic link which can increase the chances of someone inheriting the condition. Many pregnant women suffer the symptoms of RLS during the latter stages of pregnancy, and the condition is often seen in people with diabetes, anaemia and rheumatoid arthritis.

In addition, RLS can be triggered in some people by a variety of medications, including antihistamines, antidepressants and drugs to treat high blood pressure. Other triggers are believed to be smoking, excessive use of alcohol and being overweight. 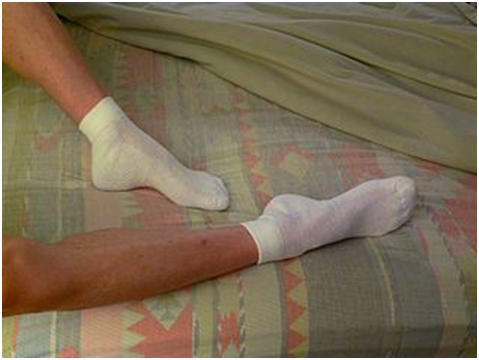 How Is It Treated?

Where RLS is caused by anaemia, increasing the person’s intake of iron can have a dramatic effect on the condition. There are plenty of supplements available, either on prescription or over-the-counter, including a vegan-friendly liquid iron supplement from https://www.blueiron.co.uk/.

Restless legs as a result of an underlying medical condition can usually be resolved once that condition is fully under control, so if you or your doctor suspect that it is a result of rheumatoid arthritis, for example, the symptoms should disappear once the appropriate treatment for that condition has been applied.

Where there is no discernible cause for RLS, self-help measures may have an impact upon symptoms. Try avoiding alcohol, caffeine and tobacco, particularly at night, and go for regular walks in the fresh air. Avoid medications that may be exacerbating the problem, but do check with a medical practitioner beforehand.

Relaxation exercises can be particularly helpful, such as tai chi or yoga. Gentle stretches and massaging your legs can relieve symptoms, as can hot and cold compresses and hot baths in the evening. A good physiotherapist can also help with stretching and osteopathic exercises that have been found to help.