As usual the Police are making people aware of an increase in the number of burglaries that take place this time of year. The most common places where people gain access to a property is through windows and doors that have not been properly secured. A call to a Locksmith Sheffield company or one in your location will give you access to some of the best and most secure locks available. 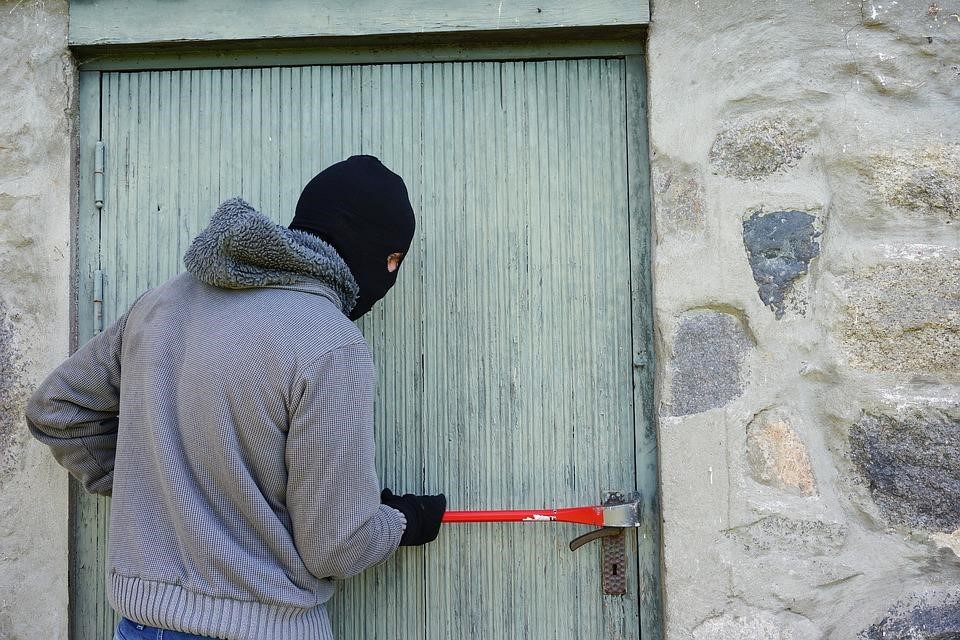 There has been a dramatic increase in the number of burglaries that have taken place of the last few years that have occurred as a result of a window or door that has been left unlocked. Theses can sometimes be opportunist thieves or take advantage of this situation.

No need to break in

These are known as “sneak-in” offences, where the burglar enters through an unlocked door or window. Technically speaking, they can’t be classed as break-ins, because the lucky criminal didn’t have to break anything – they just walked in or hopped through an open window. This may have implications for any insurance claim, and some people are not covered where they have not secured the property, especially if they have got a reduced premium because of door and window locks.

Of course, on a very hot day, we all like to get air through our living space. However, if you have the type of house or flat where you can be in one room and be unaware of what is going on in another, you are providing an easy opportunity for burglars. In Cumbria, police have had to make this point before – a few years ago, there were a number of burglaries from properties that were insecure. The staggering figure is that 40% of the burglaries in Cumbria in the last year could have been prevented by simple measures such as locking the door, or even not leaving it wide open.

Many people with older windows have lost the keys, or simply never had locks for them. As for front doors, people find it a nuisance to have to lock them with a key. Yet many of the new windows and doors are quick to lock securely and virtually impossible to open from the outside, without attempting a full break-in.

Most burglars are too lazy to bother actually breaking in, when your neighbour has a nice open window!