Robin – The number one most festive animal has to be the robin. At Christmas time you will find many a Christmas card graced with a merry robin nestled amongst the snowy bushes. Do you know, apart from their cheerful demeanour in the depths of winter, another reason why robins are so festive, is that in Victorian times, the postmen wore red shirts. As they went about delivering Christmas cards the red breast became a festive symbol associated with robins! 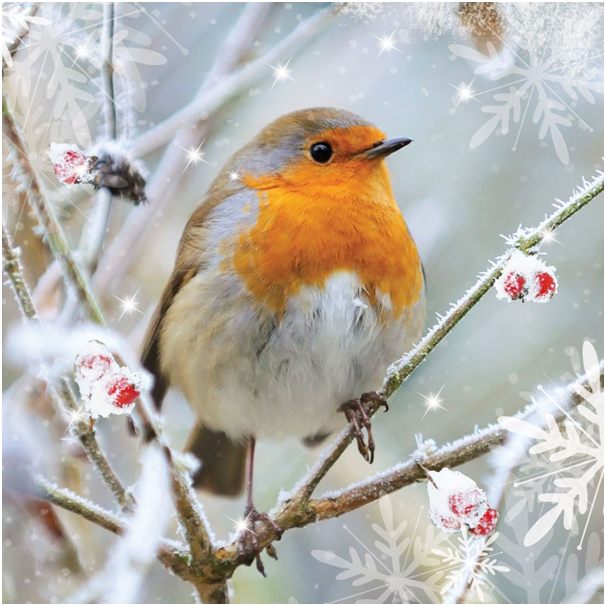 Reindeer – Santa’s mighty sleigh pulling stallions, reindeer are a magical representative of Santa around Christmas time and guaranteed to get kids excited that the big guy can’t be far away! Bring the festive reindeer into your home with some pretty Makower Christmas fabrics with a reindeer theme from http://www.higgsandhiggs.com/fabrics/designers/makower-henley-studio/show/all.html – The reason that Santa chooses to have magical Reindeer pulling his sleigh, is because in the cold North where he lives, is home to these sturdy, snow-loving animals.

Penguin – Who can resist a cute little penguin? Penguins are a festive bird due to their associations with the cold weather – but they don’t actually live anywhere near Santa at the North Pole! Penguins actually live at the South Pole, the other end of the world from Santa! Penguin popularity increased at Christmas enormously when the John Lewis advert, featuring a little boy finding a friend for his much loved cuddly penguin, made Monty the penguin number one on children’s Christmas wish lists all over the United Kingdom! 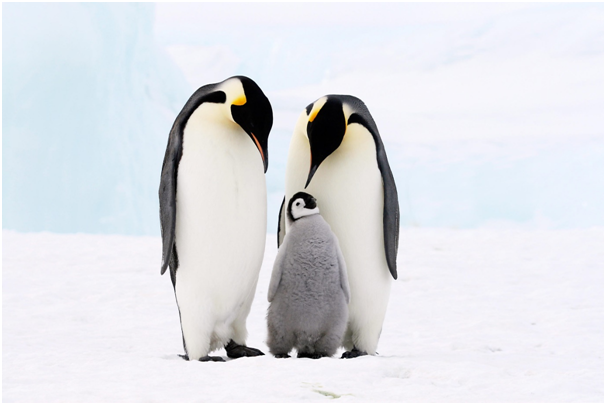 Narwhal – A surprise entry to a list of cuddly animals, the narwhal may not be a ‘traditional’ Christmas card animal, but this magical looking unicorn of the seas certainly should be! It lives, like Santa, in the cold waters of the North Pole, and is nearly as mysterious as Santa himself, as it is a secretive creature, shrouded in mystery. Two Christmas films that narwhals have made appearances in are Elf – Buddy’s friend Mr Narwhal wishes him luck finding his dad, and Arthur Christmas, where Arthur and Grand Santa fly over a group of narwhals as they head out on the old sleigh! 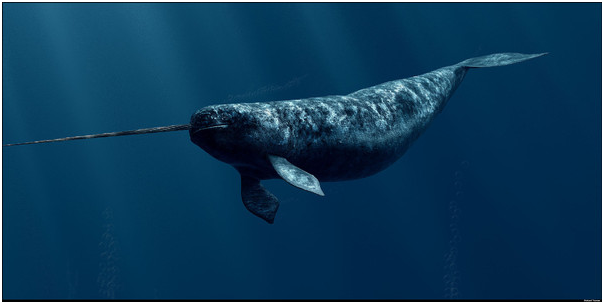