People love doing crazy things and getting a place in the Guinness Book of Records for it. Here we look at the incredible strange things people have done with televisions in order to enjoy their five minutes of fame. Whether it’s watching the box or balancing the box – here are some of the top TV world records that currently stand:

Longest time to balance a TV – In Nova Scotia, Canada, Doug McManaman decided he could balance a TV on his chin. In October 2011, he managed to balance a TV that was 13 inches placed on his chin for an impressive 2 minutes 47 seconds. If your TV is currently only useful for balancing on body parts and not watching, you need a company that deals with TV Aerials Swansea. For more information, visit Swansea Aerials installation by One Vision

Shortest talk show – Obviously nobody had much to talk about on this late-night show! In October 2014 in Arizona, Paul Green was the host of a show that had a duration of a mere 1 minute and 50 seconds. The record remains unchallenged if you think you could have even less to say on a topic.

Longest balance time on two fingers and thumb – It’s our old friend Doug McManaman again from Canada. March 2012, he got out the same size TV set again and decided to try two fingers and a thumb instead of his chin this time. He managed a record-setting 2 minutes and 35 seconds. 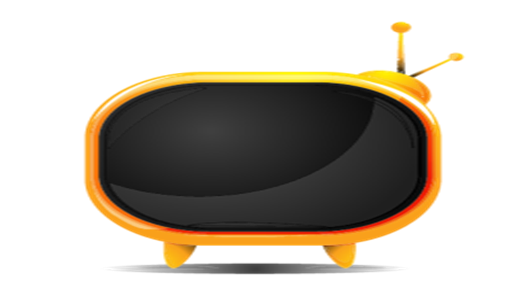 Remote control balance – From TV sets to remote controls. The record for the longest time spent balancing a remote control on the tip of a thumb while kneeling on the floor goes to Suresh Gaur of Madhya Pradesh, India. In April 2016, he balanced the remote on his thumb tip for 7 minutes and 10 seconds whilst knelt on the floor.

Longest TV marathon – In April 2010, three men in New York decided to raise money for charity while attempting to set the record for the longest TV marathon. Aaron Rosenthal, Michael Berlin and Alex Green watched every single episode of the series Lost between 19th and 23rd May. The marathon TV session took 94 hours, 50 minutes and 42 seconds. Now that’s binge-watching dedication for you!

Most questions answered about Lost by someone who has never seen Lost – Staying on the Lost theme, the TV show was also the focus of another world record set by Morgan Murphy in New York. On 25th May 2010, she answered 18 questions correctly in 2 minutes and she had never seen a single episode of the show.