The average person owes nearly £8,500 on their credit cards, startling figures have revealed.

Credit cards are meant to be used for short-term borrowing, to pay for flights or unexpected expenses, for example. However, millions of people are finding that they are locked into long-term debts on their credit cards. 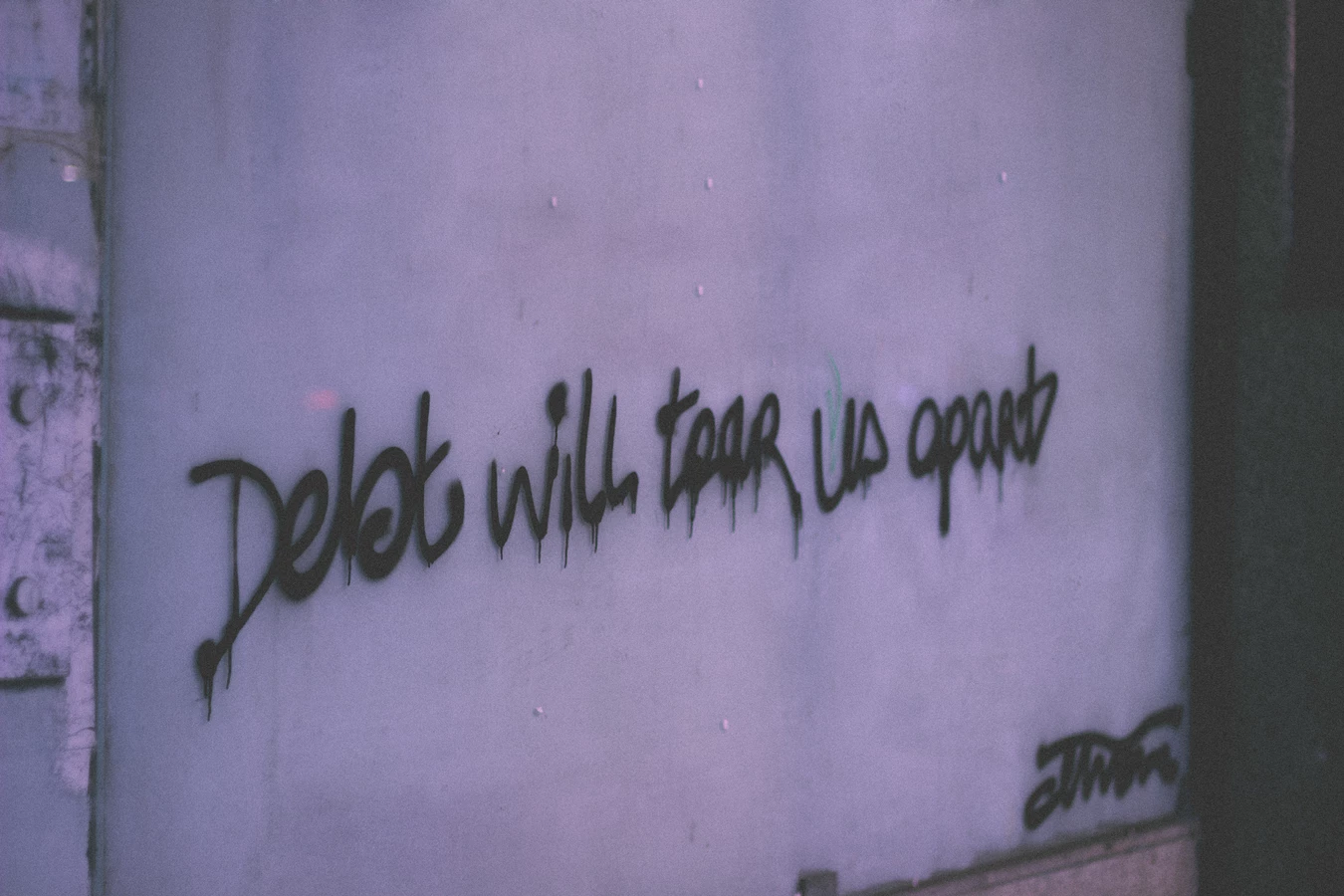 StepChange Debt Charity has revealed that it was contacted last year by more than 200,000 people owing £1.7bn to credit card companies. In the past five years, the charity has helped people with £8.6bn outstanding on their credit cards.

Millions of Credit Card Users Only Repay the Minimum

This is an incredible amount of money with many barely paying off the interest on their cards each month. The FCA has said that 1.6 million credit card users are making the minimum payments and it will take more than 10 years for five million credit cards to be paid off at the current rate of repayments.

If the minimum repayments were increased from one per cent of the balance to just two per cent, this could cut repayment times by up to seven years.

The StepChange Debt Charity is calling on the Financial Conduct Authority to make changes so credit cards work better for people who face financial difficulties.

One suggestion is to change the minimum monthly repayments. The charity says reforms to these repayments could cut the time it takes a £1,000 debt to be repaid from 18 years to three. This would also save consumers hundreds in interest.

One solution some people take is to sell their property and buy somewhere smaller and use the capitol to repay the debt but often this can lead to more debt.  A good idea when moving is to get an Inspection app from businesses like https://propertyinspect.com/ to list exactly what belongings there are within your home.  You could even do a car boot after to raise some funds.  It is calling for lenders to install a package of measures to bring down balances and promote responsible lending. It also wants to reduce the number of people who are juggling several credit cards.

The FCA suggests that credit card companies could offer a range of pre-set automated monthly payments rather than just the minimum amount.

Thousands of people get into financial strife because of credit card debts. Anyone who has problems repaying debts needs to seek help before it gets out of hand.

More people than ever are considering contacting a specialist about setting up an Individual Voluntary Agreement or IVA.
If debt is a problem it’s best to seek advice straight away so the repayments are more manageable.