In the mid-1940s, a group of scientists in America discovered that something could be done to treat the deadly disease, cancer. Something that had previously considered far too dangerous, had been discovered to be effective in not only stopping cancers from spreading but could also kill off all of the dangerous cancer cells – this treatment became known as chemotherapy. 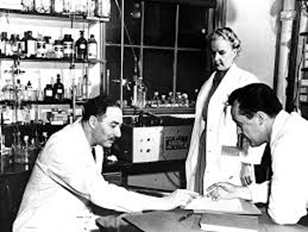 Today it is one of the most widely used forms of treatment. A great deal of research has been done into treating cancer and the best forms of treatment for the different kinds, as it still causes many deaths every year. Companies like Richmond Pharmacology can run clinical trials and adaptive phase 1 studies to research illnesses such as cancer and work on finding new ways to treat it more effectively.

Chemotherapy is normally done in one of two ways – it can be directly administered to the patient through the vein – intravenous chemotherapy or given in tablet form – oral chemotherapy. Patients are treated over several sessions, and this depends on what kind of cancer they have, how much it has spread and whether the chemotherapy is working with other treatments such as radiotherapy. 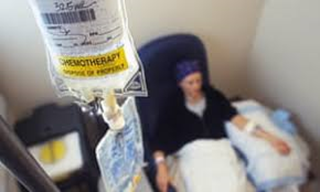 Treatments can vary a great deal, and it does have side effects – because the drugs needed to kill the cancer cells are so toxic, they can also kill off healthy cells in the body as well, leading to a diminished immune system, hair loss, tiredness and digestive problems. Once the treatment is over however, this will stop.

Treatments for cancer are continually improving and many types of cancer are now not the death sentence that they once were.

Signs of sewage problems
Looking Forward to Christmas in 2020