Did you know you could already speak French?

Learning a new language isn’t easy but it certainly helps if many of the words are used in your native language. Did you know that almost 30% of the English language is made up of French words? The average French dictionary contains 100,000 words but you don’t need to learn them all to be conversant in the language. You’ll already have a head start too as thousands of French words are found in English.

Why so many French words in English?

We have to go way back to the Norman conquest of 1066 to find the root of why French is so prevalent in our language. Anglo-Norman became the official language of the nobility of the UK. For around 300 years, the elite used this language to stand out from the rest of the population, which explains why many French words we use relate to luxury items, gourmet food or things to do with law.

Words ending in -tion originate from Latin which is why they appear identical in both French and English. These include:

If you order from an ‘a la carte’ menu you want to order individual dishes not part of a set number of courses. You’ll also recognise such words as: menu, aperitif, omelette, bon appetit, hors d’oeuvre, chef and restaurant. Knowing many words already will be a great help if you’ve always dreamed of living in France. For Property for sale in France, visit http://www.frenchpropertysearch.com 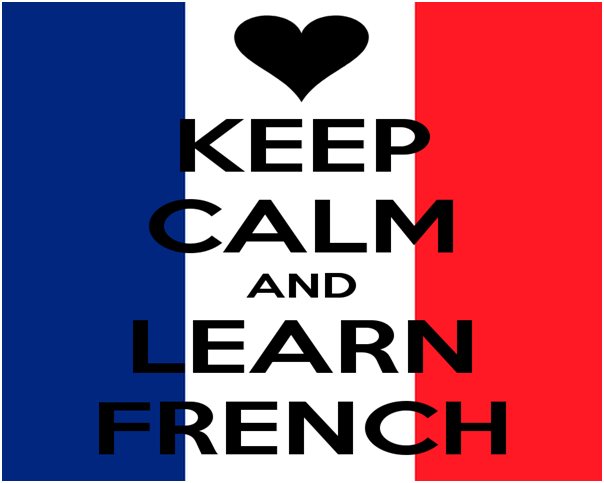 Recognise these words? They are all from the French language: chic, brunette, depot, déjà vu, fiancé, toilette, entrepreneur, souvenir, faux and cliché.

Mirage – the desired illusion of something wonderful is also found in French, literally translated as ‘to look at’ or ‘wonder at’. It originates from Latin and can also mean ‘to mirror’ or ‘to admire’.

Façade – The front of either a building or a clever ruse someone uses to disguise their true personality.

Pot Pourri – This is quite amusing as it literally means ‘rotten pot’. It refers to the same thing in both languages though, a pot of dried flower petals, herbs and fruits used to rid a room of bad smells.

Cul-de-Sac – You’ll find it hard to believe but this commonly used phrase for thousands of roads in our country means ‘butt of a bag’. Basically, cul-de-sac is an informal and not very elegant way of saying dead end. In French, a politer word to use would be ‘impasse’.

Encore – Used in theatrical performances or music concerts to show extreme appreciation and a desire for more. It literally means ‘again’ or ‘more’. It’s only really used for show biz purposes in English but is an everyday word for the French.

R.S.V.P – Repondez S’il Vous Plait meaning please respond is often found at the bottom of written correspondence. This one we totally stole from French!

Paris is world-famous for being the centre of high fashion and all things glam. Here are some words we are very familiar with: couture, petite, pret-a-porter, chic and silhouette.

Signs that You May Have a Bad Piston
Get Planting on your Roof!